JN Canada in the Community 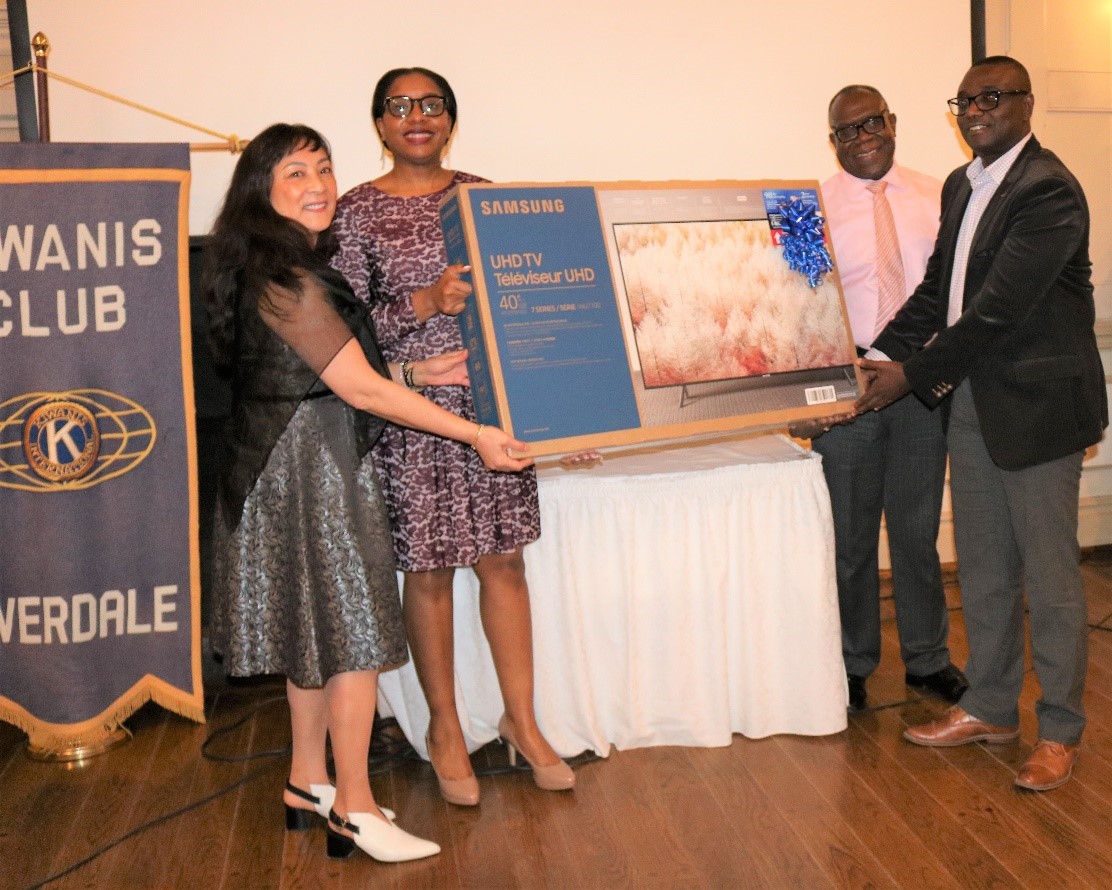 The Kiwanis Club of Toronto Caribbean hosted its annual Charter Ceremony and Gala Cocktail Reception at the Old Mill Toronto on Saturday, April 6. The ceremony was held as part of efforts to officially welcome the Kiwanis Club of Toronto Caribbean, as ‘the first new club in more than 25 years in Toronto’. The club was granted charter status on September 15, 2018. Mel Clarke, District Governor of the Eastern Canada and Caribbean District of Kiwanis International, officially presented the club with its instruments of legality. The reception, which was sponsored by JN Bank, was also held as part of efforts to raise funds to support the children, youth and seniors of the greater Toronto area. See photo highlights below: