More Benefits Than Disadvantages To Formalise Your Business – Registrar of Companies 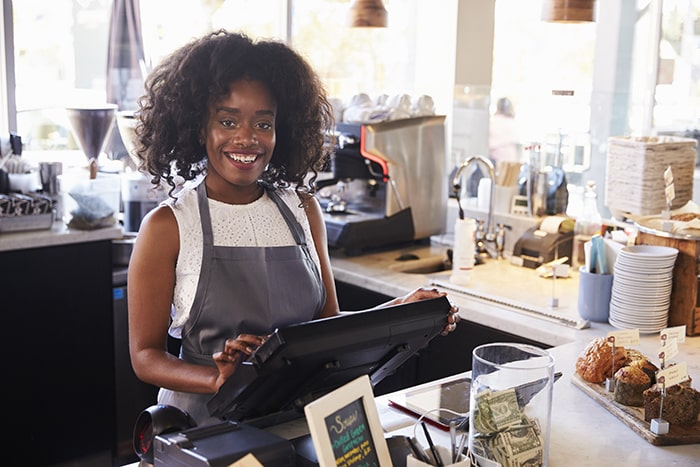 “Formalising your business has more benefits than disadvantages, but many people shy away from the process owing to myths about taxation,” says Kawain Fearon, Public Relations Officer, Office of the Registrar of Companies.

Mr. Fearon explained that an informal business is one that is involved in the production and trade of goods and services that are unregistered, or which are conducted by unregistered entities, and which operate outside of government regulation and taxation systems.

“Contrary to popular belief, formalization is actually beneficial to the entrepreneur. The owner of the operations will be able to establish good accounting practices. Also, proper record keeping will allow them to take advantage of tax benefits,” he added.

Mr. Fearon states that as at September 20, there were approximately 67,800 for companies on the register and 172,900 business names in Jamaica. However, he believes that number of registered businesses would be far greater if the myths about taxation did not persist.

“Many people are unwilling to formalize their businesses because there are myths surrounding taxation and it gives rise to the fear that once they are registered the government will tax you more,” added Mr. Fearon. “However once you operate a business, registered or not, you will be liable for taxes.”

A 2018 report from the Organisation for Economic Co-operation and Development (OECD) notes that economic activity generated by Jamaica’s informal sector was conservatively estimated at 40.3 per cent of GDP. It noted that businesses in the sector spanned micro, small, medium and even large firms that did not conform to regulations and in instances evade taxes. It noted that this figure has remained consistent for the past two decades despite attempts by several Government agencies to bring informal players into a state of ‘formality’. It notes that informality in doing business with many considering the process for formalization too difficult and tedious.

However, the public relations officer added that the tedium of the process was another myth.

“Formalizing your business begins with the registration process,” he revealed. “Since 2014, the registration process has been an integrated process. Therefore, incorporation at the Companies Office of Jamaica means that the entrepreneur is in the database of our partner agencies such as Tax Administration Jamaica, the Ministry of Labour & Social Security’s National Insurance Scheme (NIS), National Housing Trust (NHT) and the HEART/NSTA Trust. Once incorporation is completed, persons will receive their certificate, which proves registration.”

He affirmed that formalization allowed entrepreneurs to enjoy many benefits including access to grants.

“Apart from it being a legal requirement, persons should register their companies because it signals to investors and customers that you are serious about your investment of time and resources,” he stated.

“Some of the benefits derived is that your chances of obtaining contracts increases, you can open a bank account in the name of entity and get access to loans. The entity is listed on the Companies Office of Jamaica’s website for persons to search and consumers are more trusting of your business when you are incorporated. Operating outside the formal space holds persons back because they are unable to access a number of benefits and opportunities such as grants from various agencies,” he added.

Mrs. Gillian Hyde, Deputy Managing Director, JN Bank Small Business Loans Division stated that the micro and small enterprises division has over the years encouraged its clients to become formalized because of the benefits it has for their operations.

“Through our workshops we have explained the benefits of formalization such as the ability to attract greater investment, financial support from lending institutions and the ability to be mentored by larger companies,” she explained.

“We remain committed to continue our efforts to educate members of the MSME sector because we believe the benefits they enjoy from formalization will also benefit the wider economy,” she added.

Mr. Fearon urged entrepreneurs to do the research needed about the benefits of formalization.

“Formalising your of your business is important not just from a national perspective, but also from the benefits it brings to individuals. Therefore, I urge entrepreneurs to formalise as soon as they can. Also, do your research to ascertain whether you want to operate a business or a company and what the statutory obligations you will need to honour so you can enjoy all the benefits that are available,” he affirmed.