See Things from a Different Angle 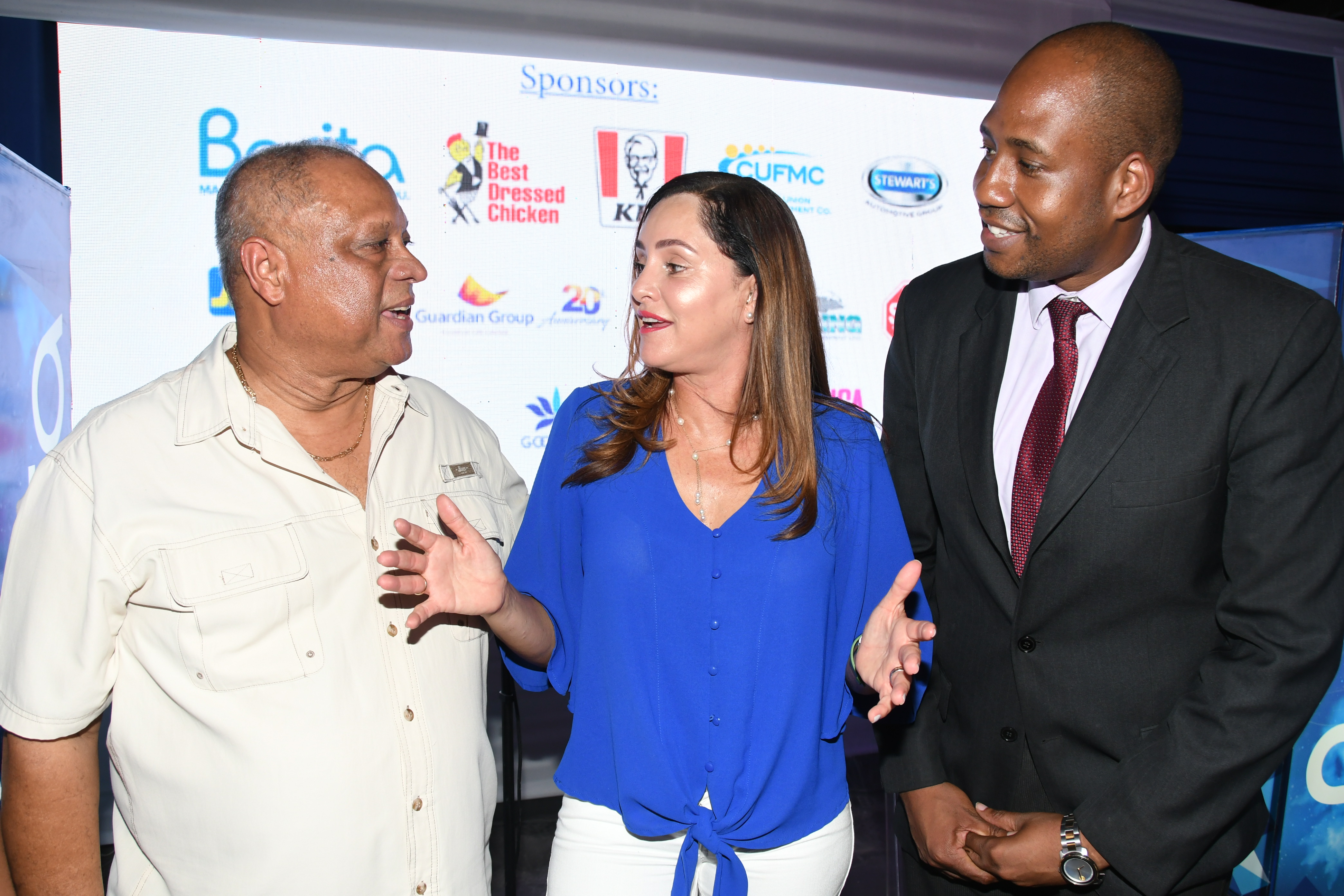 Anglers urged to up benefits of fishing tournament to Portland

Anglers participating in the 56th staging of the Port Antonio Marlin Tournament, have been urged to pay keen attention to securing even more economic, social and environmental benefits for residents.

The charge came from corporate sponsors and the guest speaker for the recent launch of the September 29- October 5 tournament, Member of Parliament for East Portland, Ann-Marie Vaz.

Addressing fishers, Mrs Vaz, hailed the 56th staging of the Marlin Tournament for the additional tourism benefits it brings to Portland annually. She pointed out that although the parish is recognised as the launch pad for tourism in Jamaica, the industry has declined over the years.

“Mainly we depend on a cruise ship to come in, which have been coming back at a more frequent rate, but not at the rate to drive economic growth,” she acknowledged.

She said the week-long games, which will commence with a 55-canoe tournament among local fishers, and culminate with the featured marlin competition, will result in various economic, social and environmental benefits for residents.

“Thank you for not doing one, but three tournaments, is what is so valuable to my people in Portland. From the taxi man, to the man who gut the fish, to washing the boats- every single solitary person benefits,” she emphasised.

She hailed the organisers, the Sir Henry Morgan Anglers’ Association, for their environmental consciousness and urged them not to depart from their efforts to tag and release marlins and other fish caught, such as parrot fish, which are important to the development of reefs and beaches.

“The tag and release is something I hope will continue, because it’s in keeping with the fishing sanctuary at the Alligator Head Foundation in Portland. We cannot deplete our resources without measures for re-growing our reefs so that fishes can come back,” she said.

Beyond the environmental issues, Ryan Parkes, chief of business banking at JN Bank, one of the main sponsors of the tournament, reminded anglers of their duty to the development of youth in the parish.

While commending the anglers for the annual scholarships provided, echoing the plea of last year’s guest speaker, chartered accountant, Leighton McKnight, Mr Parkes urged the anglers to look at expanding their social responsibility and not take for granted the general peacefulness of the parish. Portland remains among the poorest parishes in the country, with more than 21.5 per cent of residents living in poverty, according to the Planning Institute of Jamaica.

“Annually, events, such as this Marlin Tournament, assist to maintain a certain gleam about Portland and what it has to offer. However, you should remain cognisant that, as the parish develops, we must ensure that the people themselves develop, particularly the young people, who will eventually form the backbone of the economy we want to establish in Portland,” he said.

“Therefore, as we invite development into Portland year after year, through this fishing tournament, let us be deliberate in our development of opportunities, so that others can fish for themselves.”

He emphasised that development thrives on a network of symbiotic relationships, therefore, giving back to the parish will redound to everyone’s benefit.

“I guarantee, that if you do this consistently, in less than half a century, the benefits to you and to Portland will be beyond measure. Bank on that!”