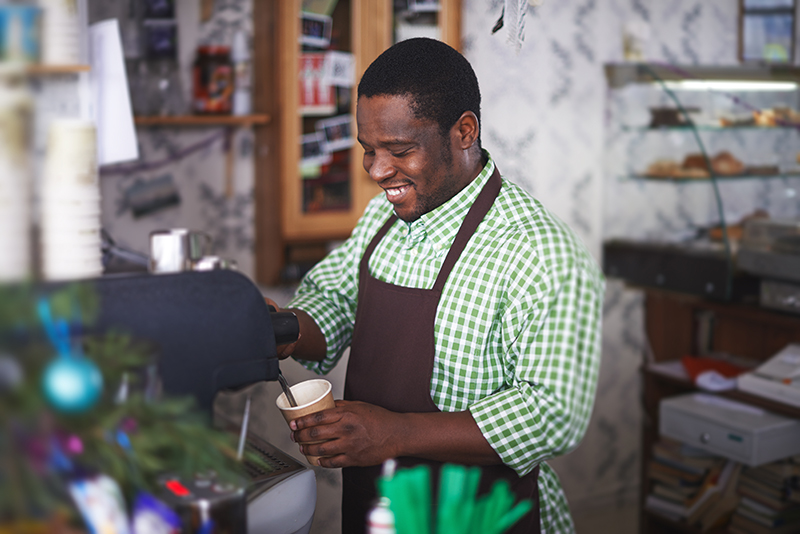 When Carol Shonibare lost an uncle and a former classmate to cancer, she resolved to help others in Jamaica, who were diagnosed with the disease, by supporting the Jamaica Cancer Society, which provides screening for cervical, breast and prostate cancer. The Society also conducts public education and awareness campaigns.

“Cancer affects so many persons,” said Mrs Shonibare, founder and chair of the Mount Pleasant Jamaica Association in the United Kingdom (UK), as she explained her reason for pursuing this specific outreach.

Through the effort of Mrs Shonibare, the Mount Pleasant Jamaica Association was established to raise funds for cancer patients in Jamaica. The Association, which comprises 16 of her Jamaican co-workers at Royal Mail; her Nigerian husband, Lawrence; and one other person, has contributed thousands of pounds to this cause since it was established four years ago.

Mrs Shonibare, who was born in the UK, spent her childhood years in Aberdeen, St Catherine with her Jamaican father. She returned to the UK in 1986 and for the past two decades, has been working with the Royal Mail in Mount Pleasant.

It was through a cultural event, organised by Royal Mail in 2008, which brought her fellow Jamaican co-workers together to showcase their heritage that the idea evolved to hold a fundraiser to assist cancer patients in Jamaica.

“Each nationality was required to form a committee.  There were slightly more than one hundred employees who were from Jamaica,” Mrs Shonibare disclosed, adding that, “there are more than 2,000 employees at the Mount Pleasant location.”

When the cultural event was discontinued after its second year, Mrs Shonibare decided to maintain the committee to spearhead a fundraising effort.

Lawrence Shonibare, who is the public relations officer for the association, and who works in the Social Service Department of the Barnet local government, pointed out that the initial plan of the Association was to channel the funds through the Ministry of Health and Wellness.

“Our secretary did research online and discovered there was a Cancer Society [in Jamaica],” he related.

Annually, since 2012, the association organises a fundraising event at the Royal Mail Phoenix Centre. The grand prize, which is a huge basket of Jamaican items, has been sponsored annually by the JN Bank UK Representative Office.

“I’m thankful to Royal Mail for allowing us to use the hall and a van to collect items for the cultural display,” Mrs Shonibare said, adding that many of the other sponsors contribute items for the consolation raffle prizes.

Shullian Brown, fundraising and public relations officer at the Jamaica Cancer Society, lauded the association for its unwavering support.

“The Shonibares have donated more than J$600,000 to the Jamaica Cancer Society. These much needed funds are used to bolster the Society’s Patient Support Fund, which offers small grants to vulnerable and newly diagnosed cancer patients, to access diagnostic tests and chemotherapy. In 2018, the Cancer Society paid out approximately five million Jamaican dollars from this fund,” Mrs Brown revealed.