What you Need to Know about Strata Communities 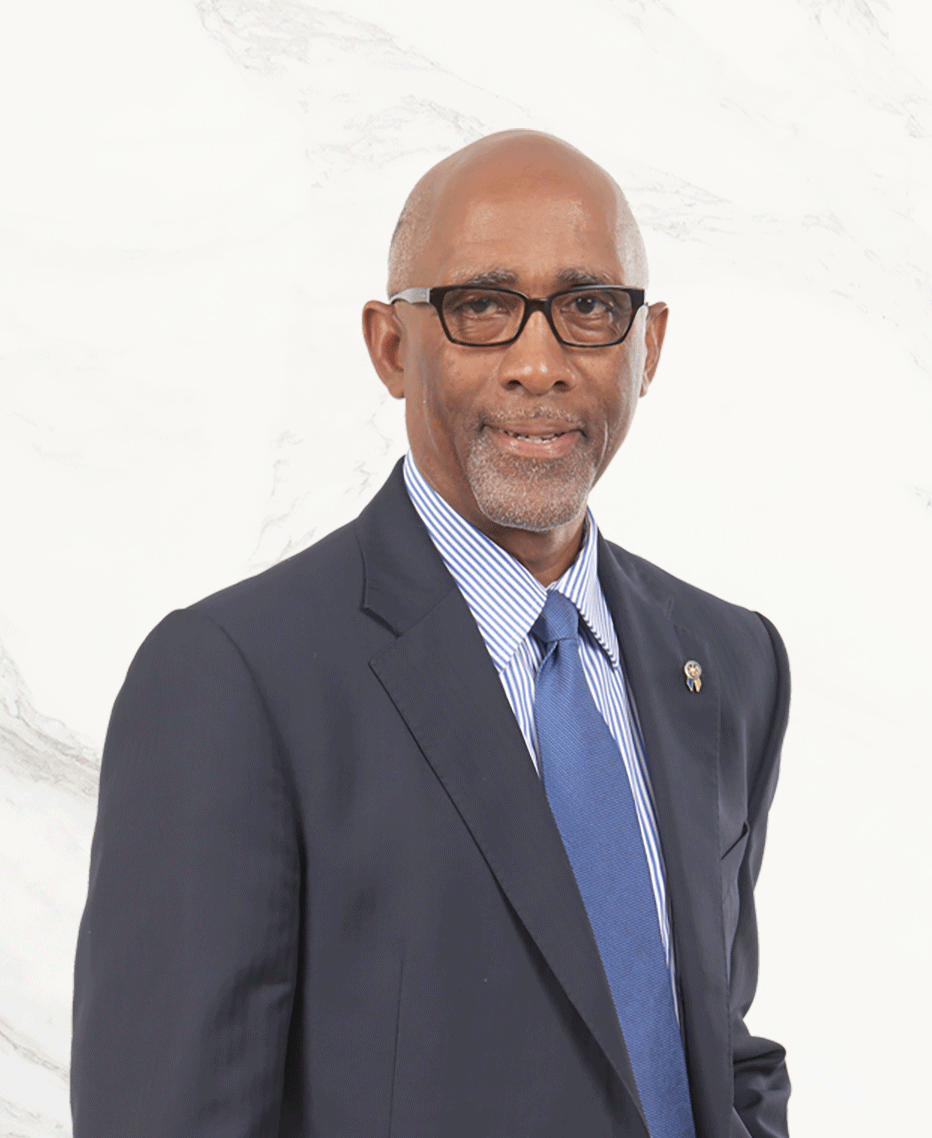 Strata schemes have become quite popular in Jamaica, particularly in resort and urban areas, over the past few years.

Carlton Earl Samuels, chief development financing officer, at The Jamaica National Group, says there are many advantages to purchasing a home in one of these communities, but, he noted that prospective homeowners must first seek to understand how strata complexes operate.

“First, try to become familiar with the laws which govern this type of community,” Mr Samuels advised. “The reality is that strata living comes with a raft of responsibilities and obligations, which are set out under the Registration (Strata Titles) Act.”

He explained that people who buy into these schemes should understand that a strata complex is a community requiring that owners adhere to certain rules and regulations, because the actions and activities of a resident can have significant impact on the safety, satisfaction and ultimate enjoyment of others.

“Under the Act, a registered proprietor or owner of a strata lot will not only have an interest in their particular unit, but also an undivided share and interest in the common property of the strata,” Mr Samuels informed.

“What this means is that all the owners of the development own the common areas of a strata complex and its use is to be enjoyed by all. In addition, the cost of its maintenance is to be shared by all,” he stated.

Therefore, residents are required to contribute to the maintenance of the common areas of the property. He advised that fees are, therefore, an important consideration to bear in mind when purchasing a unit in a strata complex.

“The maintenance fee is sometimes based on the proportionate size of your unit. For example, in a strata community where there are one and two bedrooms, the strata fee for the two bedroom is often greater than the fee for the one bedroom,” he explained.

Under the new strata laws, it is also proposed that homeowners who fail to pay their maintenance fees can be taken to court by the strata company.

“In many instances, when the maintenance fee isn’t paid, the strata company is not able to cover all its expenses, including strata insurance and security,” he noted.

Mr Samuels further stated that prospective homeowners must first investigate whether the strata company in which they are purchasing a unit is properly managed.

“You want to see that the grounds and all the common amenities are properly maintained. You need to ensure that there is effective management and confirm that all the strata rules are being upheld,” he advised.

Mr Samuels said that proper management of the strata is key in ensuring that residents of the community abide by the various rules and regulations. “This includes whether people are paying their maintenance, but also if their social behaviour is in keeping with the rules of the community,” he explained.

Most strata communities have rules against playing loud music; how and whether you can keep animals in certain areas; hanging clothing on the balcony and stairwells; as well as, designated parking.

“These are all important matters to consider prior to buying into a strata community,” he pointed out. “You should also consider your own personality and needs, because you will be sharing many of the common areas with other residents, such as: pools, tennis courts and play areas, all will be shared.”

He noted that one of the obvious upsides to living in a strata complex is that residents do not have to bear the cost of the maintenance for a standalone home.

“This gives you access to certain amenities which you would probably not be able to afford in a standalone house,” the JN executive affirmed.