Many Professionals Not Prepared for Retirement 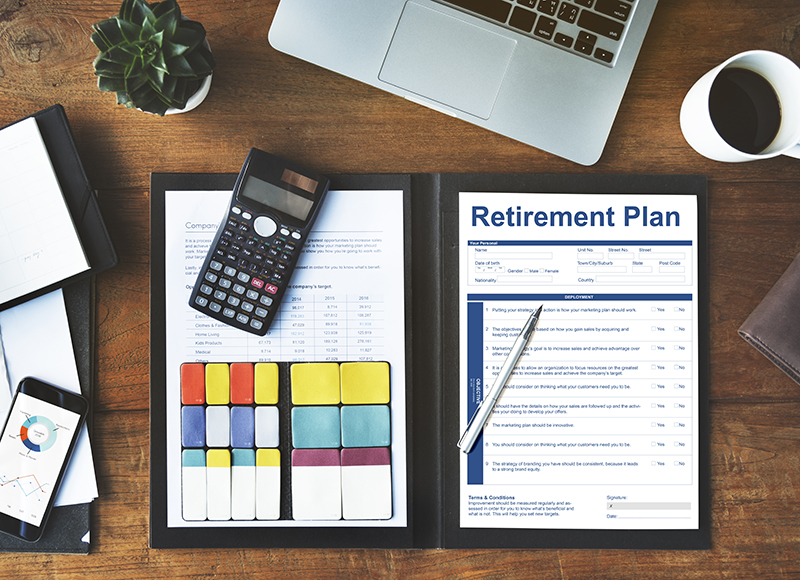 Professionals, such as medical doctors and lawyers are often considered among the top tier on the career pyramid, usually earning considerably more than the average worker.

Given their earning power and high level of education, many persons also perceive that as professionals they invest wisely and are better prepared for life incidents such as retirement.

However, Sharon Smith, senior manager with responsibility for the JN Individual Retirement Scheme (JNRS), at JN Bank, says that in many instances this is not the case.

Ms. Smith noted that many high-income earning professionals, including some doctors and lawyers, are regularly some of the least prepared for retirement.

“What we have seen over the years is that many professionals, including your typical doctor or lawyer, are focused on their specific area of competence; however, when it comes to finance and financial management, they are not literate at all. Therefore, they make decisions that are not in their best interest,” Ms Smith said.

She pointed out that some doctors have developed the reputation of being spendthrifts.

“They earn large sums of money and figure that they will be able to work for a long time. However, professionals who engage in this type of spending don’t consider how hard it will be to maintain their lifestyle in retirement without saving,” she said.

Ms Smith pointed out that one of the reasons some doctors are forced to work until death is because they are accustomed to making a certain amount of money, but they make no preparation for the day they will stop working.

She advises that this type of attitude towards finance and investment can create economic challenges later in life.

“Some don’t know about pension plans and many don’t set up one. And, generally, their lifestyle encourages consumption rather than investment. There are many cases of professionals, who make substantial salaries, but do not put enough aside during the “hay days” of their career; and, therefore, encounter serious financial problems when they can no longer work,” she stated.

“If they stop working, they can’t pay their bills, because many have nothing saved,” she said.

A March 2018 survey conducted by the Medical Association of Jamaica (MAJ) among its members found that a large number of doctors did not believe they were prepared for retirement, while the majority confirmed that they were only somewhat prepared.

The poll was conducted by the MAJ in March 2018.

Additionally, the survey revealed that a majority of the respondents were not participants in any formal retirement plan.

Ms Smith said many lawyers are similarly unprepared for retirement.

“The good thing is that many successful lawyers, in the context of their business, acquire property. Unfortunately, that is all many have; therefore, even if they have the property, their cash flow is still a challenge,” she said.

Ms Smith noted that similar doctors, many lawyers don’t have pension plans. “Many also ignore matters such as tax benefits, because if they’re not in an approved pension scheme they’re not saving on taxes and their income is being taxed at the maximum,” she posited.

President of the Jamaican Bar Association, Jacqueline Cummings Gordon, acknowledged that some members of the profession neglect to plan effectively for retirement.

“This is something you will see among members of the older generation, because before, persons who are in their 60’s and 70’s now, could not just go out and buy a retirement plan. [It’s] only in these times that such a thing exists. Otherwise you would have to be working with a company and become a part of their employee scheme in order to have any real, secure retirement plan,” she said.

Mrs Cummings Gordon noted that real estate was often considered the “retirement plan” for many older lawyers. She noted that the income earned from the property is what many use finance their needs in retirement.

Mrs Cummings Gordon pointed out that unfortunately many attorneys continue to make the mistake of not establishing bona fide retirement plans.

“I think it’s just a matter of willpower, because most people don’t buy insurance, so unless an agent comes knocking at their door and explains to them the benefits of insurance and convince them to invest in it, it’s not something that most think about. It’s the same thing with pension plans, especially when you’re young,” she reasoned.

Mrs Cummings Gordon said one of her objectives as president of the Bar Association is to establish a medical insurance and a retirement scheme for members of the profession, “especially those who work for themselves”.

The Bar Association President noted that the idea came about after “seeing what happened to some practitioners after they fell ill and no provision was put in place and what this does to the families and even clients”.