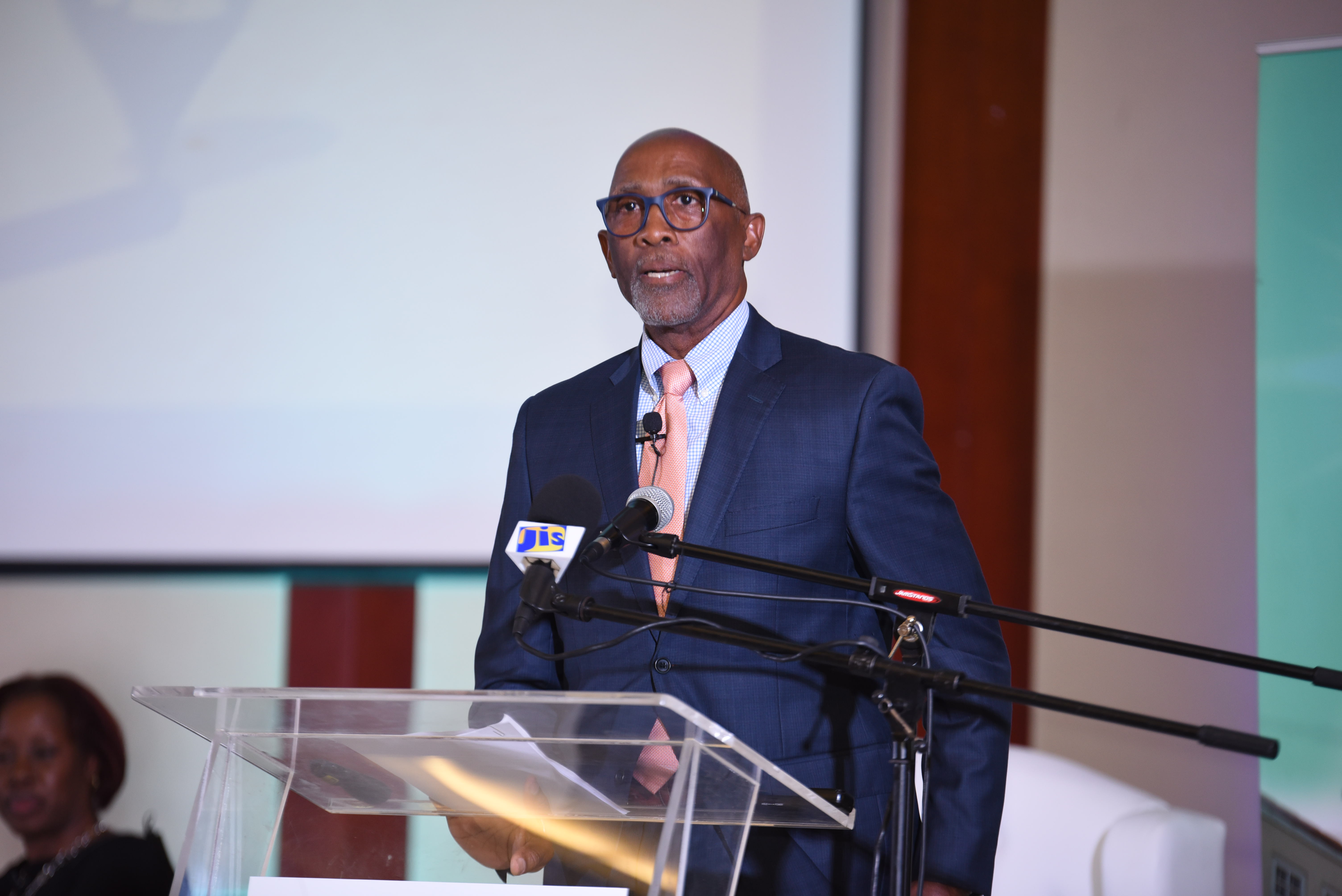 Well-known housing expert, Carlton Earl Samuels, says that in order to further narrow the housing gap, greater attention needs to be paid to addressing affordability, as supply is improving.

Mr Samuels, who is chief of development financing at The Jamaica National Group, says many Jamaicans still cannot afford to finance a mortgage.

“What we fail to recognise is that, there is not much of a problem on the supply side.  There are numerous developments taking place. The challenge is affordability.  I commend the National Housing Trust (NHT) for the role they are playing in bridging that gap,” he said.

Mr Samuels, who is a former NHT managing director, said there are several new developments on the market from both the private and the public sector, primarily through the NHT. In addition, he noted that the Housing Agency of Jamaica (HAJ) is also examining how it can formalise beneficiaries who do not have a title.

“The housing market could be classified as a seller’s market. Prices on real estate are appreciating quickly due to high demand, and financial institutions are acting in an enlightened manner, by offering opportunities to persons to access these homes and properties; and providing mortgages which are within their reach, that is, by providing lower interest rates and higher loan to value ratio,” he commented.

He also noted that The Jamaica National Group, through its commercial banking arm, JN Bank, has been contributing to the increase in supply, through the offer of development financing to position developers to bring affordable housing to the market. And, stated that JN Bank is currently financing several developments across the country, including four in western Jamaica.

“Therefore, there is a growing supply of properties to meet the current demand, especially in the middle income market,” he disclosed, pointing to the combined efforts of government and the private sector.

Earlier this year, Mr Samuels commended the government’s initiatives, to improve affordability by lowering interest rates on NHT mortgages; and increasing the amount available to NHT borrowers by 18 per cent, which now allows joint applicants to access a maximum of $13 million dollars to purchase a home.

Beyond that, the government has reduced transfer taxes from five per cent to two per cent, which means that the upfront deposit, usually charged by vendors to cover these costs, can be lowered. Stamp duty is now a flat fee of $5,000, down from four per cent; and is split equally between the vendor and purchaser.

He states that, JN Bank also recognises the issue of affordability; and has been playing a role in increasing funding. Earlier this year, the bank launched a 110 per cent mortgage product, “Mortgage Plus,” which Mr Samuels pointed out is addressing the challenge facing persons who can afford to service a mortgage; but have not saved the funds to cover the mortgage-related expenses, such as the required five to ten per cent deposit and closing costs.

However, Mr Samuels said there is more the state can still do to improve affordability. He is proposing that government implements a tax rebate on interest for mortgages on homes of $15 million and below, to put more money in the pockets of homeowners.

“This will require the homeowner to file their tax returns at the end of each year, supported by a statement from the mortgage provider, and would help to achieve two things: one, increase the affordability of homes for persons below a certain income level. And two, bring more people into the formal economy, because you would only be able to get this allowance, if you file your tax returns,” he said.

He states that, it would not cost the government to implement the plan. And, if the country improves its challenges with housing, it will trigger both significant economic and social benefits.

“The opportunity for more Jamaicans to become homeowners is good for the country, because an increase in homeownership is a major social stabiliser, in that, there is a feeling of accomplishment when one owns a home; and it also provides a stable environment for the development of families,” he maintained.

The development financing chief added that stimulation of the housing market would also yield economic benefits for the working class, as the sector employs a large cadre of unskilled labour. The construction sector employs approximately 100,000 people, the majority of whom are unskilled workers.

“With more income, this segment of the population will be able to demand more goods and services, driving up economic growth and production, as providers of goods and services produce more to meet the demand,” Mr Samuels affirmed.