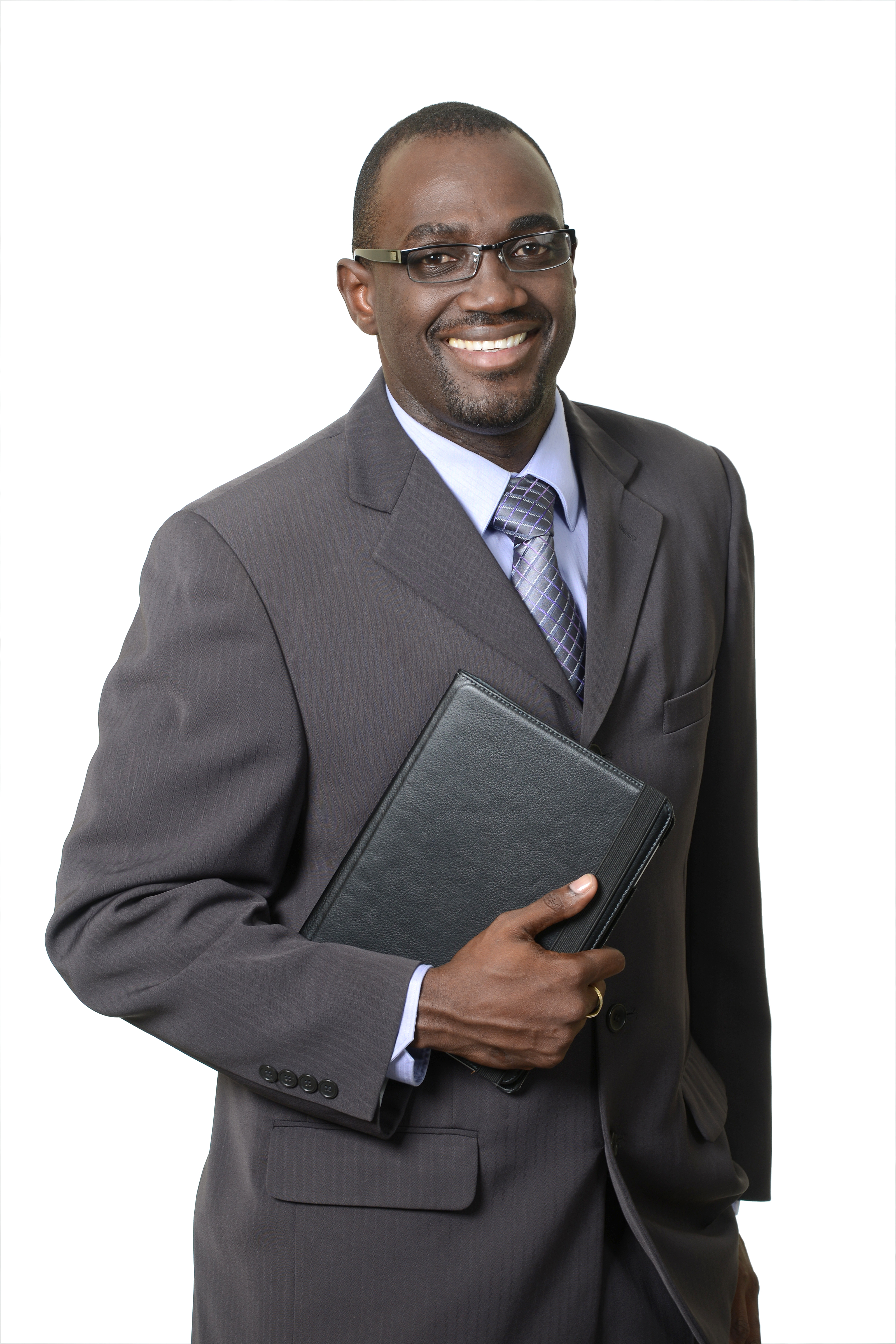 Jamaica could lose an estimated $47 billion in workforce productivity over the next 15 years, if more is not done to reduce the impact of Non-Communicable Diseases (NCDs) on the population.

Dr. Christopher Tufton, who was speaking during the plenary session of the Bi-Annual Jamaican Diaspora Conference about Health and Wellness, highlighted that NCDs were “a clear and present danger,” because they represented two-thirds of all deaths which occur in Jamaica.

“The economic consequence of our current health status is that we are going to be challenged to expand and prosper, because of productivity issues, if we do not address the impact of NCDs,” Dr. Tufton stated.

Non-Communicable Diseases (NCD) are not transmitted from person to person via direct or indirect contact. They are however heavily influenced by lifestyle choices. The most common NCDs include cardiovascular diseases (such as heart attacks and stroke), cancers, chronic respiratory diseases (such as chronic obstructive pulmonary disease and asthma), and diabetes. NCDs share several common, modifiable risk factors – tobacco use, harmful alcohol abuse, physical inactivity, and unhealthy diet.

He noted that cardiovascular diseases claim about 6,000 lives per year in Jamaica, while cancer claims some 4,000.

“In total, we have about 17,000-18,000 deaths in the country, annually; and NCDs remain a major threat, accounting for 67 per cent of that number; as opposed to mosquito borne illnesses and viruses. It is not unique to us, and there are many reasons for that. But it does suggest one critical thing, we must invest in getting Jamaicans to change their lifestyle,” he advised.

He added that this had repercussions on the economic survival of families.

“A World Bank Study reports that in the average Jamaican household, if there is a member of the family diagnosed with an NCD, is likely to spend a third of their disposable income on treating with that ailment overtime. The economics of ill-health are very relevant, and represent a clear danger to the progress which we seek from an economic and developmental perspective,” he added.

Mr. Oliver Tomlinson, general manager, JN Life Insurance notes that the cost of treating Non-Communicable Diseases has placed a heavy burden on many Jamaican  families over the years.

“The impact of NCDs can wipe out life savings. It is even more telling when you realize that one in three Jamaican is hypertensive; one in eight is diabetic; and one third of the population will be diagnosed with a chronic illness. This reality strengthens the thrust   for us to ensure that  there is affordable insurance solutions so persons can prepare  for some of these events without eroding the economic gains they’ve made. There is n urgent  need to invest in critical illness insurance  plans to assist with mitigating the huge costs associated with treating chronic diseases.”

Despite concerns about the cost, Dr. Tufton believes that prevention is still the best way to go.

“Prevention, based on the NCD and lifestyle epidemic that we are facing, is always going to be better and cheaper than cure. Hence, the core message must be, to take responsibility for your health; and take individual action to minimize and reduce the threats, as a result of ill-health,” he added.